In February of this year, the real estate muloodi and Arua Hill Sports Club chairman, officially Unveiled the impressive Kongolo Sports City development at an event held at L’Hotel Confidential in Arua City.

Each 50 by 100 plot in the community is selling for an incredible 5 million shillings. Joel A’ita says this affordable investment gets you a freehold land title in Arua City, with the modern house plan included.

Real muloodi A’ita says the Kongolo Sports City development is a way for his Uganda Premier League Arua Hill Sports Club to give back to the community.

“What we have done is as part of our football activities we want our fans and any other members of public to be able to stay in organised real estate, and in this Kongolo Sports City we invite everyone, we invite football fans, we invite the general public and anyone not just within West Nile but anyone across Uganda, across Congo, across South Sudan. They can be able to live here in Kongolo Sports City,” says A’ita.

The first phase of 350 plots has sold out, however A’ita has announced that plots in the second phase are available. In total there are 1000 plots that will make up Kongolo Sports City.

Last week A’ita confirmed that 512 plots have been sold so far:

KONGOLO SPORTS CITY 2
Our Group of Today has hit the 512 members. Here is the second group.

Our plots go for 5m and they are ending real fast. https://t.co/y8cmFxFs70 pic.twitter.com/8v5xnTXEdd

A’ita explains that  when you acquire a facility in the city, you also select the design of the house to ensure the development will be a well organised, properly master-planned city. 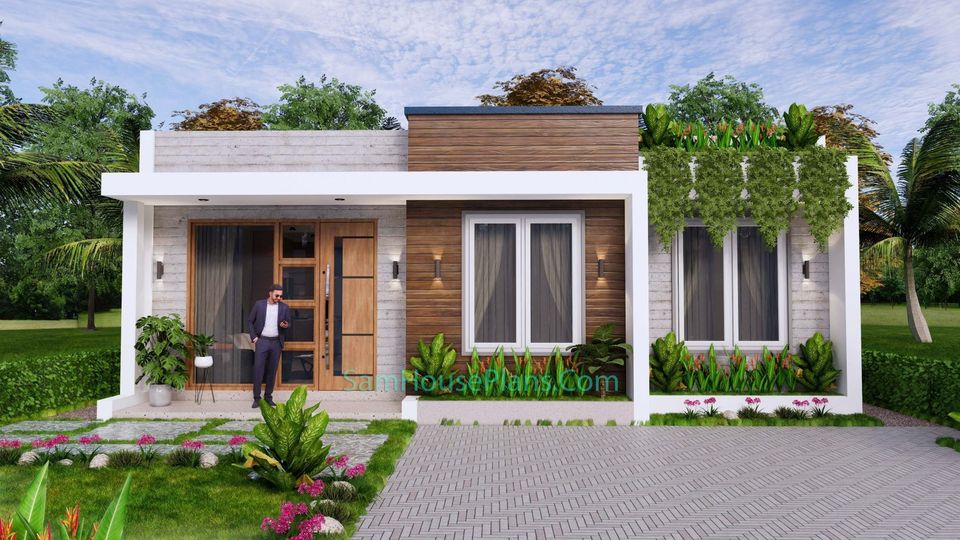 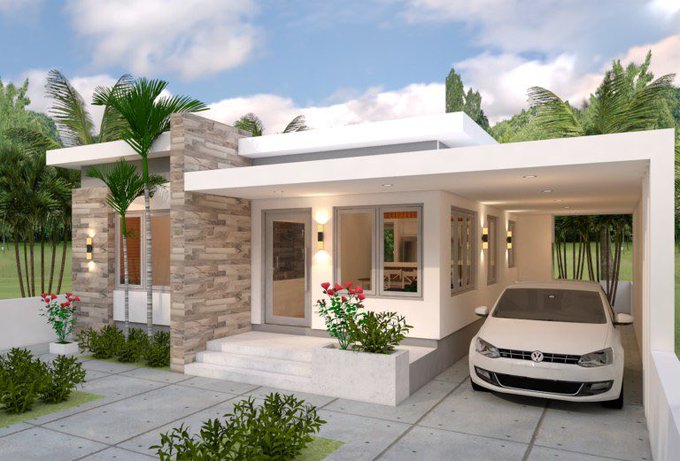 A’ita says that the Kongolo Sports City will also include sporting facilities available to the community, including a football field, basketball courts, volleyball courts and a swimming pool.

“And because we wanted to give out to the community we actually made the plots as cheap as possible. Each plot there which 50 by 100 is only going for 5 million shillings. And you get your title and free designs out of that 5M shillings,” he says.

“We have made it simple; you pay 3 million shillings for booking, and the balance of 2 million will be paid after 4 months,” he explains.

Eng Joel Jaffar A’ita is currently heading the Technical team in the Infrastructure Master Planning of a number of Cities. The most famous is Arua’s Nile Eco City.

Nile Eco-City is a planned urban development spearheaded by Arua Municipal Council to replace the degazetted Barifa forest reserve in Arua. It is designed to be an eco-friendly city with all the modern amenities. The management structure will ensure the ultimate healthy living experience for families, businesses and tourists alike.

The master plan, which was approved in February of 2020, also includes space for constructing storied buildings for both lower and middle-income earners.

The 20,000 capacity stadium is a Public Private Partnership (PPP) between Arua City Council who leased the land for 49 years, and Development Infrastructure, who provided funding for the development to a tune of over UGX 20 Billion.

The business park will comprise of a modern football stadium with artificial turf, two, three, and four-star hotel blocks, volleyball, netball, basketball, and tennis courts as well as a 25m swimming pool among other amenities.

Construction started in June 2019, and completion of the Arua Hill Complex is at 75 percent.

Joel Jaffar A’ita is a Civil engineer who holds a Bachelor’s Degree from Makerere University. He acquired the Arua Hill Sports Club in the Uganda Premier League in 2019.

Aita leads Joadah Consult, a regional provider of professional technical and management support services, as Chief Executive Officer and Chairman of the company’s board of directors under the main company, Development Infrastructure (D.I).

Over the years, Aita has built his Engineering and Management career while working with two International Construction and Engineering Consulting Companies.

In addition to Arua’s Nile Eco City, other Master Planning projects he has been involved include the proposal for a New Capital City for Uganda, Koboko International Industrial Hub, and several Regional Referral Hospitals.

His career was also built as a coordinator in the preparation of feasibility studies, preliminary designs and detailed process and facilities designs for water supply, treatment works, pumping works, storage reservoirs and distribution networks, Infrastructure developments in real estate and Industrial complex.

His established network of close associates includes heads of states with President Museveni, and former FIFA footballer of year (2005) George Weah (now president of the republic of Liberia) leading the cast.

Businessman and Church in Dispute over 1,200-acre Land in Tororo